Romeo and Juliet is a tragedy written by William Shakespeare early in his career about two young star-crossed lovers whose deaths ultimately reconcile their feuding families.

It was among Shakespeare’s most popular plays during his lifetime and, along with Hamlet, is one of his most frequently performed plays. Today, the title characters are regarded as archetypal young lovers.

Romeo and Juliet belongs to a tradition of tragic romances stretching back to antiquity. Its plot is based on an Italian tale, translated into verse as The Tragical History of Romeus and Juliet by Arthur Brooke in 1562 and retold in prose in Palace of Pleasure by William Painter in 1567. Shakespeare borrowed heavily from both but, to expand the plot, developed supporting characters, particularly Mercutio and Paris. Believed to have been written between 1591 and 1595, the play was first published in a quarto version in 1597. This text was of poor quality, and later editions corrected it, bringing it more in line with Shakespeare’s original.

This article uses material from the Wikipedia article Romeo and Juliet, which is released under the Creative Commons Attribution-Share-Alike License 3.0. 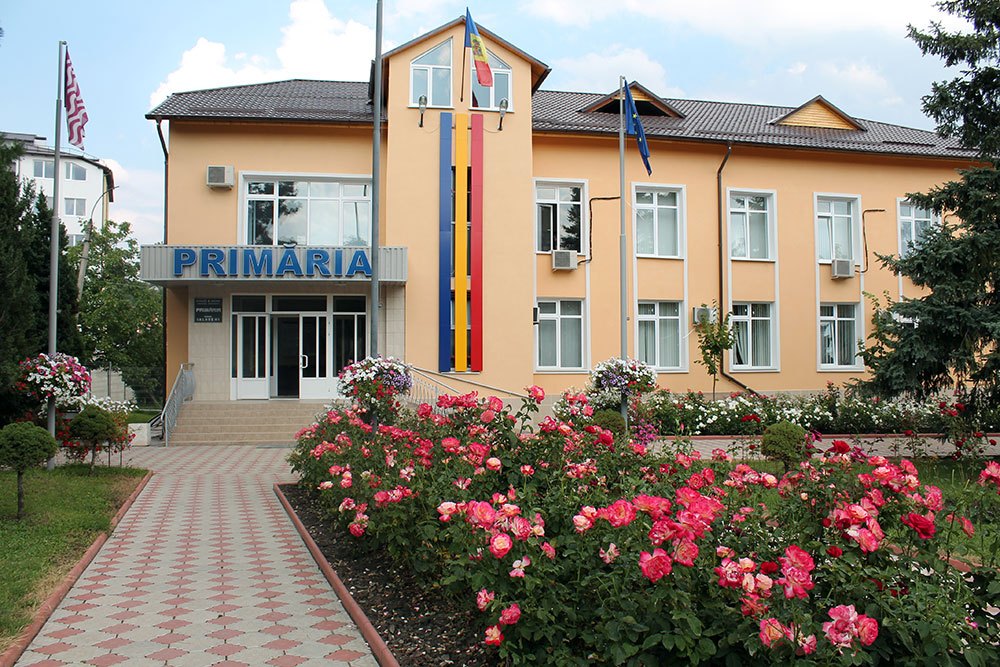 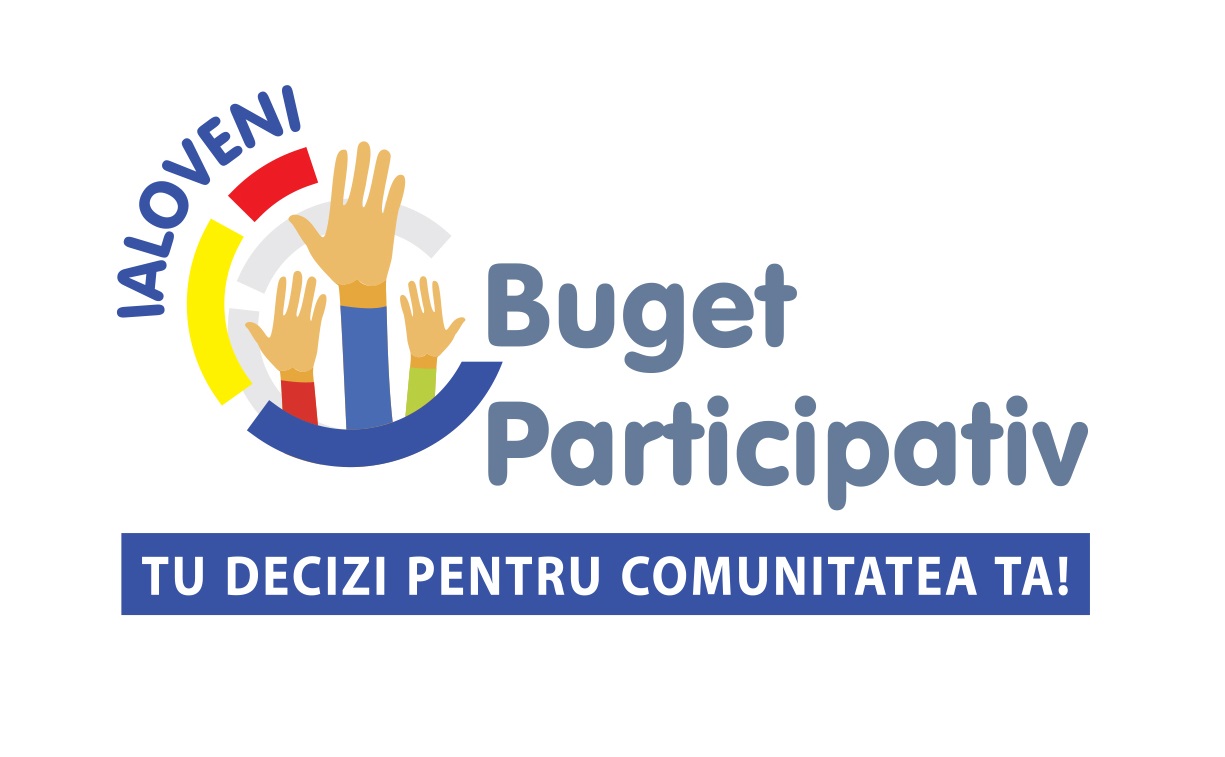 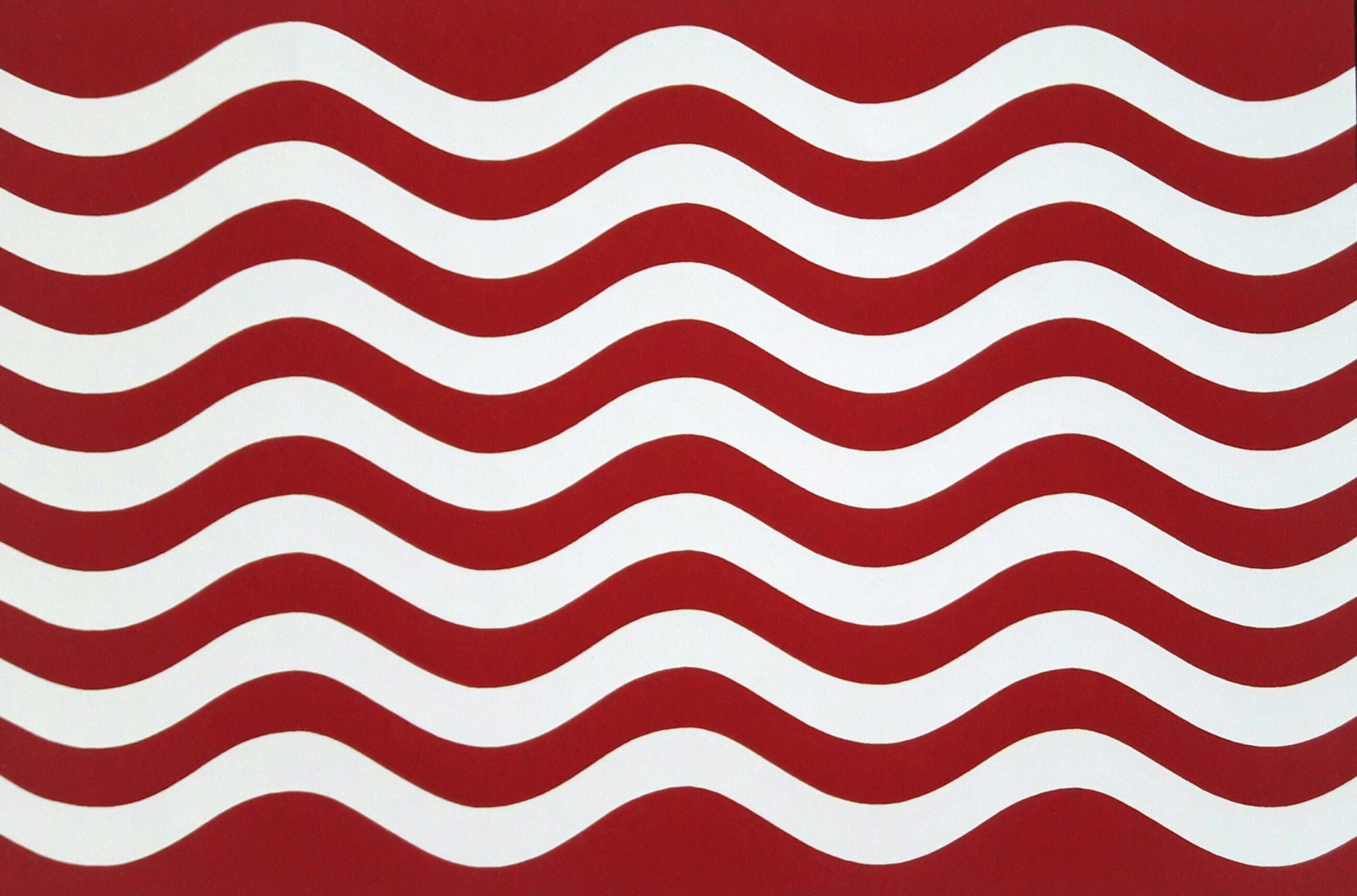 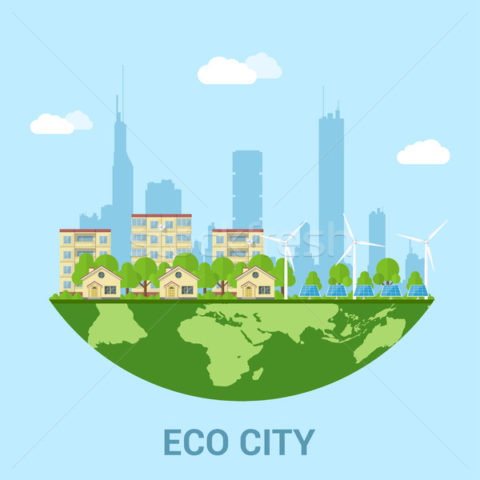 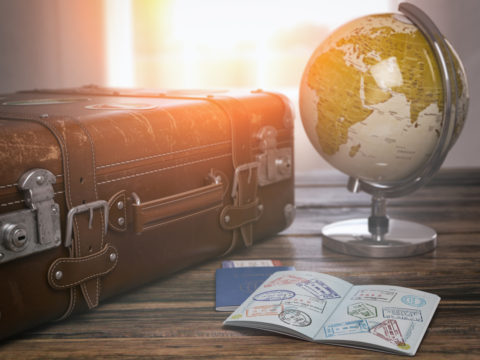 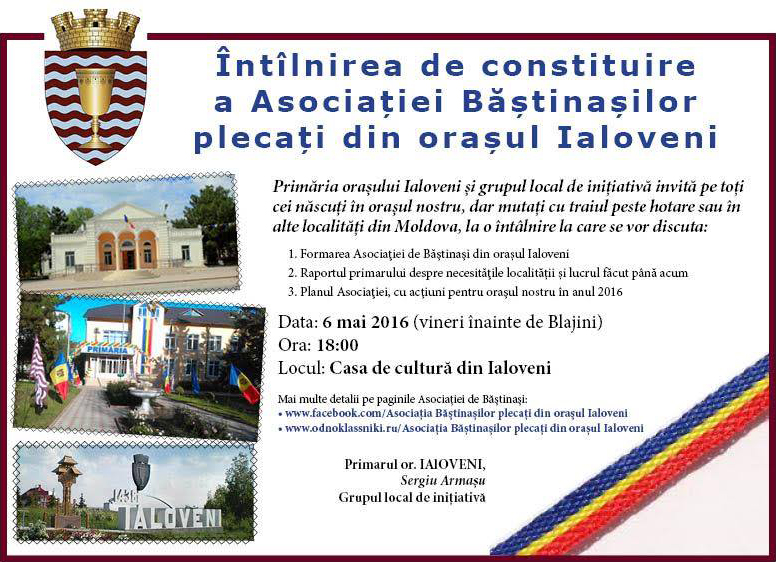